Unified Marketing Framework—When To Use Which Tactic 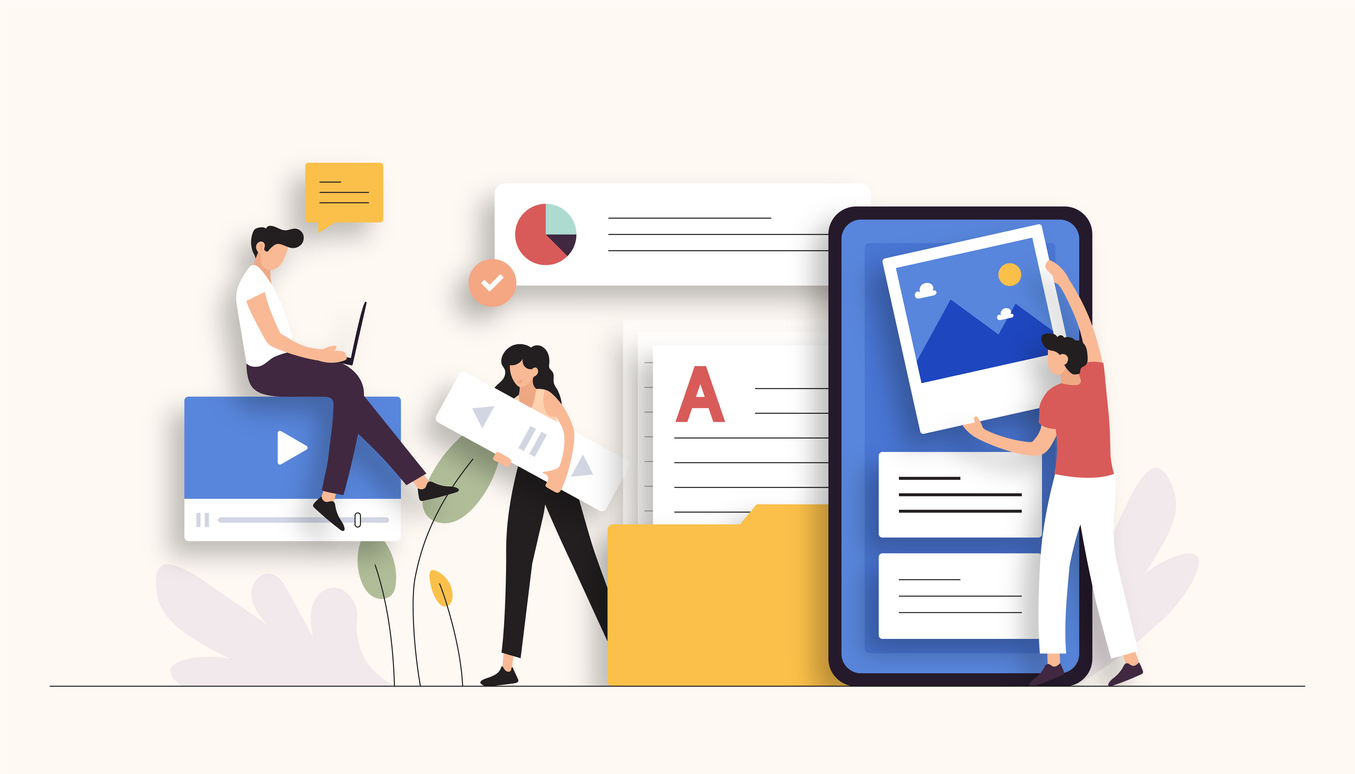 A colleague made a simple observation yesterday that many marketers are “spending lots of money on reaching potential customers, but very little to nothing on engaging with them.” It’s like they spend a ton of money to generate awareness, but when potential customers arrive on their sites or social media channels, there’s little to nothing there. So they leave disappointed, often to the long-term detriment of the advertiser. This is so true. It has been this way over the years, but never more so than now. I have observed the same phenomena over the last two decades doing digital strategy consulting for marketers and also teaching digital marketing.

I have written before that I think Digital Marketing Is Like Baseball; Mostly The Catching Part. What I mean by that is advertisers can “pitch” their message out to potential customers using awareness tactics, but they need to make sure they are also doing sufficient “catching” to harvest the demand. Otherwise the sales are not captured, or worse, someone else harvests the sales. For example, Kodak was “pitching” when they were doing advertising for their digital cameras. But when most prospective customers search, they type in “digital camera” because that’s the thing they want, as opposed to the specific brand of digital camera. If Kodak didn’t have enough content, or any content, that ranked highly in search results, but Fuji did, the consumers would end up reading more about Fuji digital cameras. Or if Canon had better reviews on Amazon, consumers might end up buying a Canon digital camera instead of a Kodak one, even though Kodak spent money on advertising their digital cameras. Kodak spent all their budget on advertising (“pitching”) and not enough on content that is helpful to consumers’ purchase decisions so someone else harvested the demand (“catching”). As in the game of baseball, both pitching and catching are needed to play the game. Advertisers should also make sure they do enough catching.