The death of third-party cookies is inevitable, the death of effective digital advertising is not 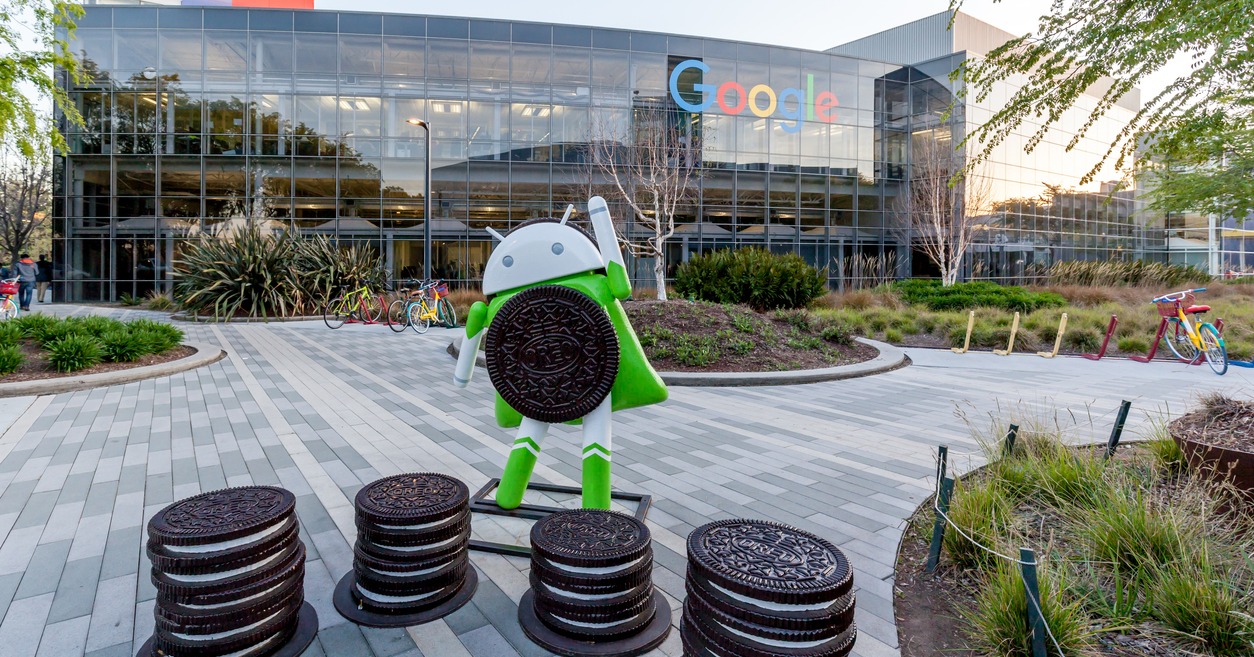 Google’s update on 3 March on third-party cookies didn’t come as a huge surprise to many, but it has sent shockwaves through the advertising community.

Google had already announced it was removing support for third-party cookies in Chrome as of 2022, but it has now confirmed it will not build or integrate other forms of identifiers to track individuals browsing the web.

Why is this big news for the online advertising industry?

There have been several ID solutions that have emerged with some driving decent adoption. However, this latest announcement creates a big question mark around such solutions in the long term. Unsurprisingly, many commentators have argued that Google is using consumer privacy as a lever to further raise their walls and protect their position from the competition.

Irrespective of whether people agree with this, it means that in the long run advertisers will have bigger issues deciding which solutions and technologies to adopt, and most crucially whether those solutions will provide scale – especially in markets outside the United States. So where does this leave advertisers?