Design deserves the same status as advertising in marketers’ plans 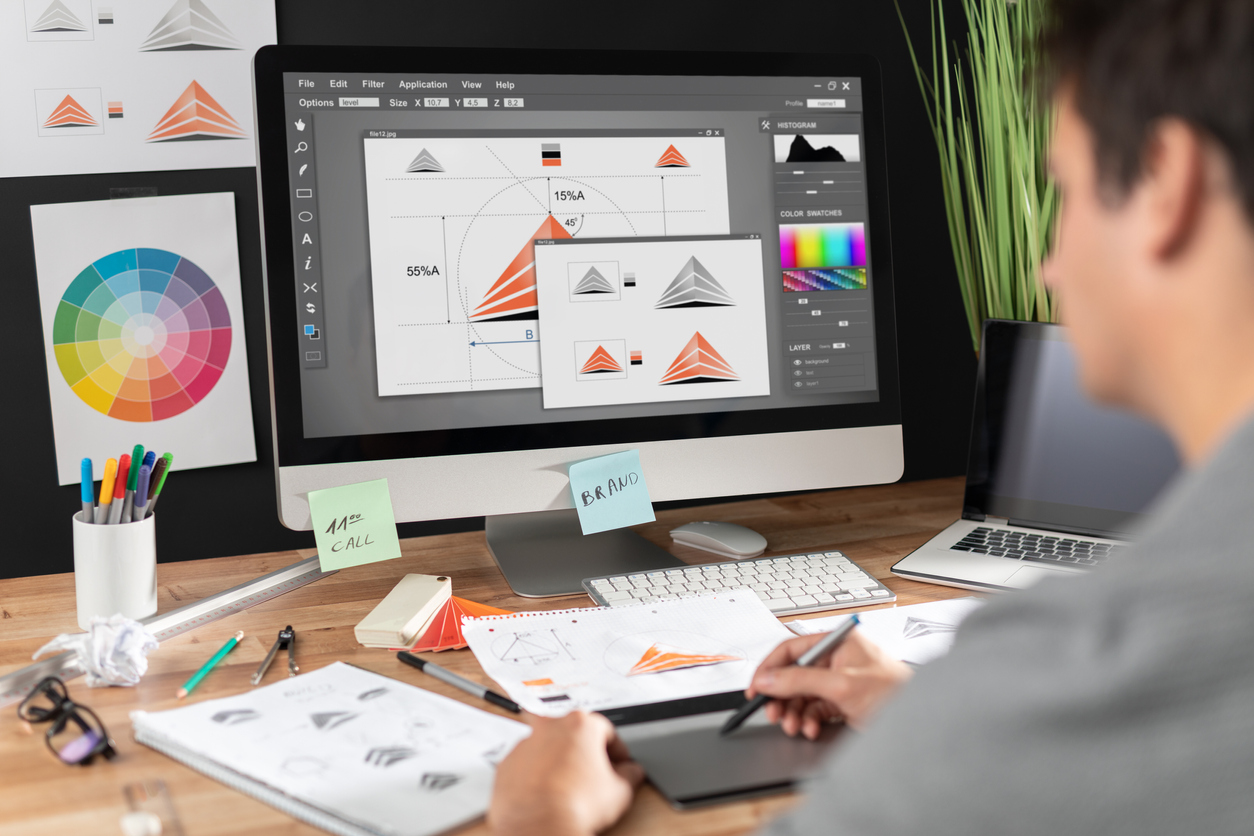 Few can claim to have created a new communications genre but the designer Martin Lambie-Nairn, who died in December, is one who could justifiably have done so, had immodesty got the better of him. Television channel idents had existed for decades before he came along in the 1980s and transformed them, but the difference between pre and post was so extreme that his version really merited a new term.