How Retail Changes When Algorithms Curate Everything We Buy 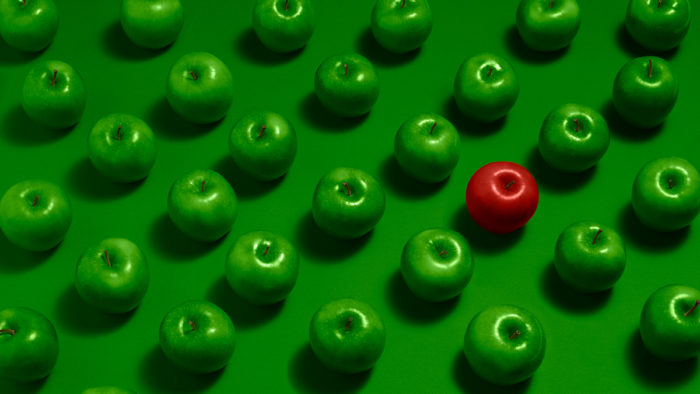 Giant travel search engines such as TripAdvisor, Expedia, Kayak, and Google Flights have all but replaced travel agents as most consumers’ travel advisors. Soon, independent curating engines like these could trigger the next wave of disruption in retail. The first stage of the digital shopping revolution saved consumers time and money by letting them buy things they already wanted without having to go to a traditional retail store. A major part of the second stage will likely be a dramatic refinement of technologies that tailor recommendations and then scour the internet for the best deal.

A new generation of retail choice engines will work more clearly on behalf of customers by offering transparency, neutrality, and an unlimited catalog. Just as flight intermediaries such as Google Flights, Hopper and Skyscanner find the lowest possible prices, agnostic digital retail curators could direct consumers to the retailer offering the best deals — or advise them to delay a purchase when a promotion is likely. In the same way that Expedia makes bookings directly with hotel chains, these digital curators could negotiate terms directly with manufacturers.

When this happens, we expect that retail curators will become an industry on their own, changing the structure of the retail sector and capturing a significant share of retail sales. Consider this: Our research shows that the three biggest online travel intermediaries — Expedia, Booking Holdings, and C-Trip — accounted for nearly 20 percent of the global travel market’s $1.3 trillion in sales in 2017. We estimate from company reports that they took between 3 and 20 percent of this share as fees, amounting to over $25 billion in net revenues. They forecast annual growth rates of between 20 and 45 percent.